10 Years, what an anniversary! It has already been 10 years ever since the idea of a perfect carrying solution for all our electronic companions has come to life. From a first, custom-made holster for personal needs a business concept emerged with the vision to combine technology and design in such a manner that all gadgets can be integrated into our lives in a perfect way. Ever since we have been tracking down trends and offer innovation and progress to our customers concerning functional bags and holsters that are not just practical but also stylish. Since our founding in July 2004, intensive research has been conducted to simplify the user’s daily handling of mobile phone et cetera. Back then, the first “wearables” have already been issued with which the label and we proved a lot of pioneering spirit and have won numerous national and international awards. The products range from qualitative shoulder and waist holsters over bags for business and travel to practical sports accessories. Today we look back on 10 years in which much has been accomplished: numerous awards, worldwide distribution, a very own URBAN TOOL brand store in Vienna and over 40 product innovations. 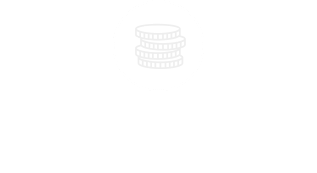 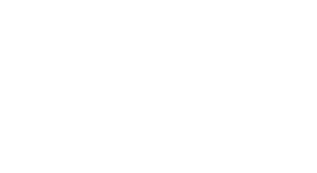 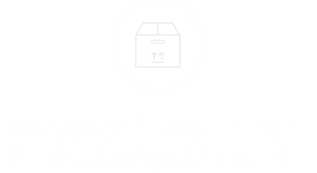 *10% discount code is valid for your first order and unlimited amount of products. Apply code at cart. Not applicable on shipment fees and sales items.